MetaFighter is a skill-based Play-to-Earn fighting game that captures the essence of arcade fighting classics like Street
Fighter, Virtua Fighter, and Soul Calibur, while delivering an in-game economy that rewards players for their combat
prowess.

🤑Get a chance to be whitelisted and receive a guaranteed Copper-Tier allocation during the IDO deal with MetaFighter.

The IDO deal will take place on BullStarter.

❗️ N.B. Due to security considerations, the wallet addresses of winners won’t be disclosed. On March 27, all the winners will receive a personal email from BullPerks with further instructions. They should answer the email as well as follow up in the Official Telegram Chat to confirm their participation in the deal.

To participate in the contest, you should do the following:

1. Register on BullStarter and complete KYC
2. Complete ALL the tasks provided below👇

T&C’s: Due to compliance regulations, residents from the United States and OFAC sanction countries are not permitted to join this contest. The team is not responsible for any legal repercussions incurred due to the non-compliance of participants. Please consult the respective laws governing your region for the most accurate information.

🤼‍♂️ MetaFighter is a skill-based Play-to-Earn fighting game that captures the essence of arcade fighting classics like Street
Fighter, Virtua Fighter, and Soul Calibur, while delivering an in-game economy that rewards players for their combat
prowess.

Players can purchase, lend, or rent their NFT fighters as well as the arenas, skins, and super powers they use to defeat their opponents. The game will utilize NFTs and smart contracts in unique ways and every fighter and in-game asset will exist on the blockchain as a unique and dynamic NFT.

Players in MetaFighter will engage in frenetic, fast-paced arcade style combat while also being given the chance to earn FIGHT tokens, buy or earn MetaFighter NFTs to unlock features, and level up their characters. The in-game marketplace will let players engage in a roaring trade over fighters, skins, equipment, and arenas, as they seek either to level up their character so it can compete with the best, enjoy a bit of custom and unique individuality to their favourite fighter, or turn a profit by skilling up fighters for newer players to pick up and play. The NFT aspect means players will have true ownership of their character. They’ll even be able to rent their fighter to more active players, and earn a dividend from the borrower’s fighting adventures. 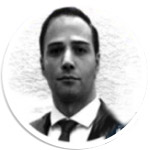 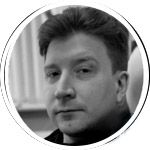 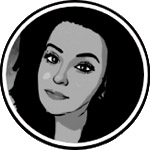 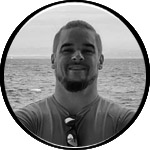 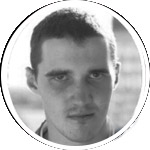 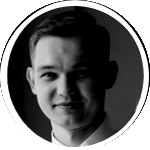 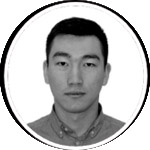 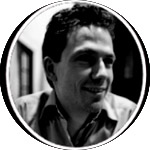 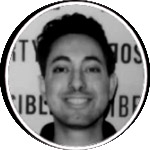 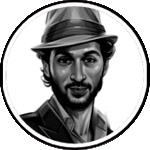 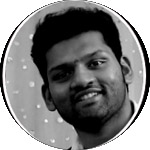